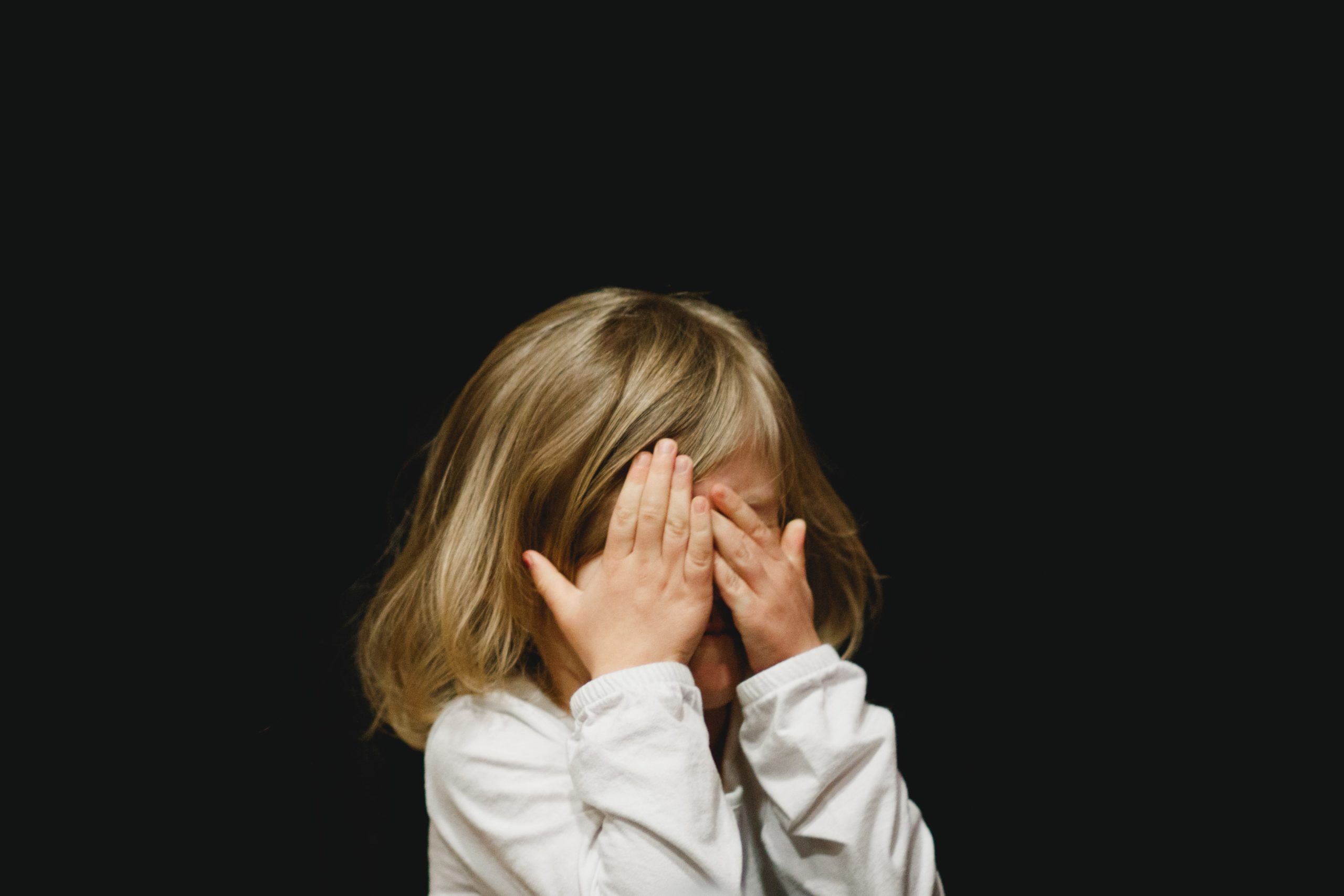 What is an apology? An apology is when you admit to having made a mistake or being wrong and apologise for the hurt or distress you may have caused. It requires an acknowledgement of the wrong done at a minimum and an attempt to rectify the wrong if at all possible.

We are living in a time when being right has been given more credence than being kind or honourable, where integrity is fast becoming an endangered character asset. How things look has become more important than how things really are.

Behind the illusion of being perfect, the sincere meaningful apology has died a death. I have observed that many of us see it as a symbol of weakness and as somehow making us less. When an apology is forced on us we see it as something that has to be done with so we can move on from being uncomfortable and push away any unsettling feelings. In reality a sincere apology is an empowering experience for all concerned.

For an apology to be effective we need to acknowledge the grievance caused and take action, whether it’s undoing the wrong and if that’s not possible then a change in behaviour in some form is required.

Rather than us looking at the hurt or discomfort caused which requires an apology, we tend instead to look at how we can rid ourselves of our disquiet. I believe that the apology – those three little words “ I am sorry” are meaningless if the cause of the hurt or wrongdoing isn’t acknowledged or addressed.

I saw a client once and we only met once who had a bad temper – a very bad temper. He was very aggressive and at times violent. His relationships were all deteriorating both personally and professionally and his life was spiralling out of control. He addressed this by apologising to all those who had been affected by his inappropriate conduct. He said sorry to all and sundry. He felt almost proud of himself. I asked him if it had happened again and reluctantly he admitted it had but…he stressed that he kept on apologising.

An apology is not just words, it’s an action, an action of change, of acknowledgement. It’s recognising the pain or discomfort we brought up in the other. For an apology to be true it can’t carry any resistance. When it doesn’t involve a change in our behaviour we leave the victim carrying the burden and feeling resentful.

If we look at wrongs done by the State towards an individual or individuals we often hear a beautiful speech put together by the Government leader of the day with compensation offered and paid. But these actions often ring hollow if the hurt inflicted is not honoured, resulting in the pain being buried and the wounds left to fester even further.

If we could only see a sincere apology as a strength rather than a weakness, healing would accelerate and those three words “I am sorry” would prove to be as truly significant as they are small.

How do we control people?

What is real Power?

How to Live Well and Live Longer