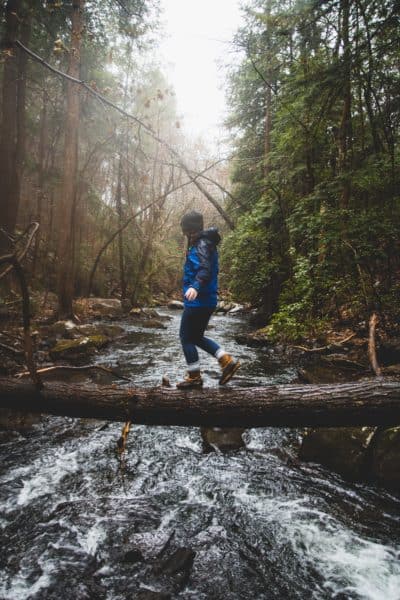 What is the name of the client?

We will call this client Mary

What are the important details about this client that should be shared?

Mary is the department head in a manufacturing company and she is responsible for a staff of thirty people. She was feeling stressed constantly at work and had difficulty getting her staff to support her in making the changes she wanted to make to positively impact the company. Absenteeism was also very high. Mary is married with two young children under 10.

What issue, challenge, or pain point did the client want you to address?

She felt overwhelmed by life and by her responsibilities and also had a lot of physical pain. She was feeling angry with life and experiencing high levels of stress and anxiety that she was unable to manage. Mary felt that she had no life for herself and her entire energy was devoted to other people and was of the belief that life was a constant struggle.

Why did they have this problem?

She was firefighting at home and at work. Mary had not taken any time for herself and was taking responsibility for too many people (many of whom are quite capable of managing themselves). The overwhelm she was feeling of juggling motherhood and a large managerial position was not being addressed in a positive way or being acknowledged.

What were your client’s expected outcomes from working with you?


She wanted to ‘manage her stress’ – in her own words.

Why did they engage your organization to help?

How did you approach the challenge?

The approach I chose for Mary was to first encourage her to become aware of her current mode of controlling behavior (particularly of her staff) and guide her with honest feedback to observe the larger picture I was seeing in her life. Anxiety is caused by the need to control external events

to make oneself feel safe and secure. The result when we don’t succeed in controlling others is the feeling of being overwhelmed – feeling like you have lost control.

The next step was to teach Mary what being in one’s own power looks like and feels like. This include a series of practices I have developed over my twenty years practice uncovering deep seated belief systems (both familial and cultural), working with the physical body and energy work. We looked at Mary’s belief (and need) that she had to carry people by micromanaging her staff in order to feel safe, needed and have value.

What was the solution?

Before I begin looking at the various issues my clients wish to address or heal, I firstly take every client through the following process:

The first few sessions we focus on defining which emotions are coming from them and which emotions are coming from other people. This enables the client to become aware of their own boundaries and emotional body and develop the vital skill of emotional intelligence. We address how our feelings are amplified and directly influenced by the people we interact with on a daily basis.

We then look at power. Real power as opposed to manipulative power and what that really means. How our behavior and emotional state influences how others feel and how they equally can influence how we feel.

The next step is to guide my clients to take responsibility for and see their behavior and emotions, thus relearning the language of emotional intelligence. As a result, they can start to become more centered in themselves and less easily thrown out of balance by other people’s behaviors, life challenges and the emotions of others.

Mary major areas of required healing were around trust and not feeling safe as a child. She simply didn’t trust life. She never addressed her emotions as a child and learnt to hide the fearful child within her and carried that fear through to her adult life. As a child she had learned to be useful so as not to be abandoned.

What was the timeline?

We worked on Mary’s belief systems for approximately twelve months and over fourteen visits.

Did your solution solve the client’s stated problem or accomplish their objective(s)?

In her new role at work she has redirected ongoing responsibility to the staff who are employed to carry out the tasks assigned. She now makes them accountable for their behavior and gives them more breathing room to take responsibility for their positions rather than her previous approach of micro-managing.

What benefits did your client see because of your work immediately?

After honest reflection she realized her current job was not compatible with her home life and she made the decision to change jobs. She moved to a new managerial role and is enjoying her work life again. Mary’s work and home balance has been restored.

What benefits should your client see because of your work over time?

Life is easier and will continue to be as she has a deepened awareness of her own power and the effect her choices and behavior can have in every potentially stressful situation. She has been able to guide staff though the process of taking responsibility rather than being controlling. Mary has recently been nominated for the ‘Employee of the Year Award.’ 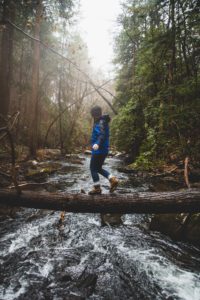