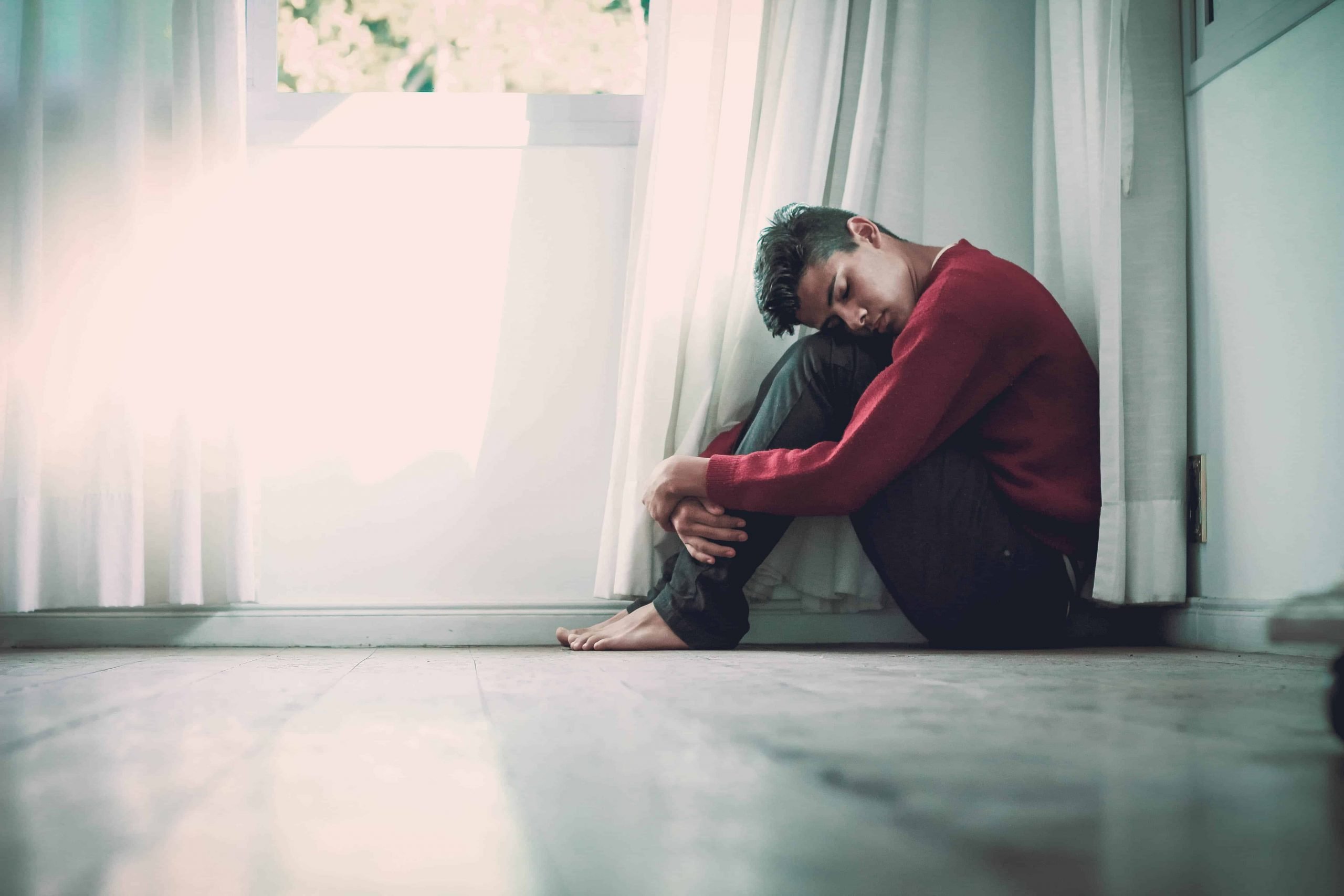 What is the name of the client?

We will call this client James

What are the important details about this client that should be shared?

James is 25 years of age. An IT specialist and part time lecturer. He is an avid GAA player but has been plagued by injury. He felt that he never fully stepped up to the plate for his biggest matches as he would be overwhelmed by anxiety. James gave the impression of being ‘hail fellow well met’ but he secretly felt he was worthless and a fraud. His own words were that he was ‘afraid he would be found out.’ Insomnia was also a big issue for him

What issue, challenge, or pain point did the client want you to address?

Initially, our focus was on dealing with James anxiety and insomnia.

Why did they have this problem?

James is a very intuitive sensitive person. He instinctively feels others people’s emotions and as a consequence, their emotional states had a huge effect on his experiences everywhere he went. His focus over his life thus far had been on managing the feelings of other people around him rather than addressing and managing his own emotions. He had become intent on controlling the world around him to avoid the turbulence he was feeling from other people (see articles on Control in my blog posts.

What were your client’s expected outcomes from working with you?

He wanted ‘a full night’s sleep’ and some peace from the overthinking. James also wanted to be picked for the county GAA panel.

Why did they engage your organization to help?

He was referred by a friend of his family.

How did you approach the challenge?

Anxiety is caused by the need to control external events to make is feel safe and secure, the result being that when we don’t succeed we feel overwhelmed and that we’ve lost control.

The approach I took was to explain and teach James about what it truly means to be in his power. I also guided him to connect with his natural gift of intuition and sensitivity and start working with it rather than against it. This included a series of practices

What was the solution?

Before I begin looking at the various issues my clients wish to address or heal, I firstly take every client through the following process:

The first few sessions we focus on defining which emotions are coming from them and which emotions are coming from other people. This enables the client to become aware of their own boundaries and emotional body and develop the vital skill of emotional intelligence. We address how our feelings are amplified and directly influenced by the people we interact with on a daily basis.

We then look at power. Real power as opposed to manipulative power and what that really means. How our behavior and emotional state influences how others feel and how they equally can influence how we feel.

The next step is to guide my clients to take responsibility for and see their behavior and emotions, thus relearning the language of emotional intelligence. As a result, they can start to become more centered in themselves and less easily thrown out of balance by other people’s behaviors, life challenges and the emotions of others.

The power techniques resolved James anxiety. His biggest breakthrough came when he learned to separate his own emotions from those around him. James now seldom feels the need to control those around him but when he does, he can quickly identify his behavior and easily bring himself back into his own power and center through the basic exercises I have taught him.

What was the timeline?

I met James approximately six times over three months. He still comes to see me in a more empowered sense of learning new skills as he wants to develop his instincts further and apply them to his sports performance.

Did your solution solve the client’s stated problem or accomplish their objective(s)?

Yes, he is sleeping well, the Insomnia is no longer an issue. He seldom experiences anxiety and on the rare occasion it does flare up he knows exactly how to come out of it.

What benefits did your client see because of your work immediately?

James experienced a sense of deep relief when he was able to differentiate his emotions from other people’s. His new emotional intelligence has given him a greater sense of confidence and calm. James has just applied for a promotion at work and has also been selected for the county panel.

What benefits should your client see because of your work over time?

James told me the last day we met that he was happy. Life doesn’t frighten him anymore as he learned that he cannot control life but he can control how he responds to it.

This website uses cookies to improve your experience while you navigate through the website. Out of these, the cookies that are categorized as necessary are stored on your browser as they are essential for the working of basic functionalities of the website. We also use third-party cookies that help us analyze and understand how you use this website. These cookies will be stored in your browser only with your consent. You also have the option to opt-out of these cookies. But opting out of some of these cookies may affect your browsing experience.
Necessary Always Enabled

Any cookies that may not be particularly necessary for the website to function and is used specifically to collect user personal data via analytics, ads, other embedded contents are termed as non-necessary cookies. It is mandatory to procure user consent prior to running these cookies on your website.

I'm sorry that I can no longer meet clients in person. This is a temporary measure to help stop the spread of Covid-19. However, I can conduct appointments on-line: by phone, Skype, or WhatsApp.
This is uncharted water for all of us and we will take each day as it comes.

Please proceed to the services page and book as normal. All services are available with the exception of physical healing.